Redefining Our Views of Students

At the start of my teaching career, the realization of being "the teacher" sunk in. At the heart of my initial shock was the reality that growing up, my teachers would not have pegged me as the one who would make something of himself. However, 18 years later, the truth of that moment has birthed a new understanding. The teachers along my journey often labeled me as a struggling student or a difficult child to "deal with." At the end of their pen, I was written off. However, my high school global history teacher had a different belief about me.  He believed in setting the bar high, holding me to that expectation, and challenging me to reach for it.

When I think about the impact of our belief system, I think about that younger version of myself growing up in Harlem, during an era where the choices were gangs, drugs, or jail. Yet, what has always stayed with me is that that was a reality for many in my neighborhood. However, for some of us, having a fourth option opened up. I would argue that someone, whether a community member, a teacher or a family member, imparted a belief that served as a catalyst and motivation to strive for more, which leads me to the question, does what I believe about a student impact them? 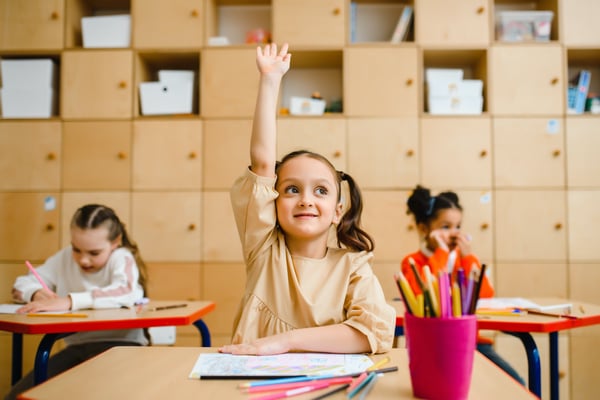 One of the things I discovered in my Ph.D. journey is that culture is king. The culture of schools is a significant driving force in students' lives. I would add one more element to this belief. There is great value, or harm, caused based on what we believe about our students. As educators, we have a choice to either embrace an asset-based lens, which highlights strength, or adopt a deficit-based lens that focuses on inadequacies.

Asset-based teaching emphasizes viewing the student from the perspective of potential because of their strength; this approach values the student, their culture, and their beliefs.  As a result, it ultimately changes the dynamic of the relationship between teacher and student. As minimal as it may seem, it impacts the nature of interactions. For example, if student A is viewed as having an asset, then the demeanor, the thought process, and the way we approach that child will change.

In contrast, the deficit-based view negatively changes the dynamic of that student-teacher relationship significantly. When we as educators see the student from a deficit perspective, that same child is now viewed as a problem. Through an asset-based lens, the talkative child who is viewed as expressive is now seen as disruptive. The teacher now sees this same child as more of a disciplinary issue. This way of thinking causes tension between the teacher and student because instead of embracing differences, we are now diminishing and devaluing what the student has to offer.

The focus on assets allows the system and the educator to view the child's strengths, seek to capitalize on opportunities, and view these assets as fertile ground to sow into. However, a deficit-based sees these differences as problems, looks for the "gaps," and can lead to frustration. This article aims to challenge readers to redefine our view of students. Education should shift the focus from "what is wrong with this child" to "this is what this child has to offer." I present to you my younger self; if it was not for my global history teacher, I do not believe my story would have been written the way it has been.

I leave you with these questions: Whose story is at the end of your pen? How does your pen change the narrative? 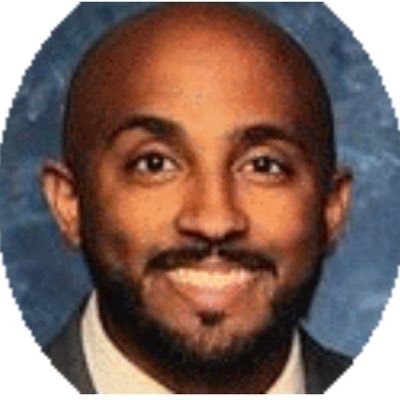 About the Author
|
John Frias

John Frias is a school administrator who spends his days growing as a lead learner, coaching, assisting, and peer coaching teachers. Over the course of his career, he has been a skill developer, leader of professional developments, presenter, coach, and speaker.